You'll "flip" for what happened in Daytona!

Buckley was racing in a single in choppy water that was especially difficult to navigate due to the wake of huge ships passing by the racing lanes on the river. The sun was blazing, face-melting-hot, as only Florida can do. Rowers arrived at 7am to warm up and then rowed out to the start to wait 45 minutes before their brief explosive row for possible gold, silver or bronze glory.

Buckley was strong and determined. He was competing in a Junior Novice 1x, the single scull race category. My son said Buckley was in first place, he was winning and he would have won. But to everyone’s horror - right before crossing the finish line - poor Buckley lost his bearing abruptly, flipped over and found himself in the water.

But his story didn’t end there! Coach Mike had been training select rowers all summer in sculling camps. Part of the camp included a “flip test.” Every OARS rower must be able to flip and recover in a single. That skill was tested and proven worthy during the regatta. Astonishingly, Buckley managed to pull himself back up into the scull. He was able to recover so quickly that despite the tumble, he finished the race!

As my son recounted this story about a fellow rower who experienced a heartbreaking mishap and then an epic recovery, I felt that it summed up why OARS has a Nationwide reputation for excellence. Our coaches know how to mentor, our rowers never quit, and no one ever stops learning. 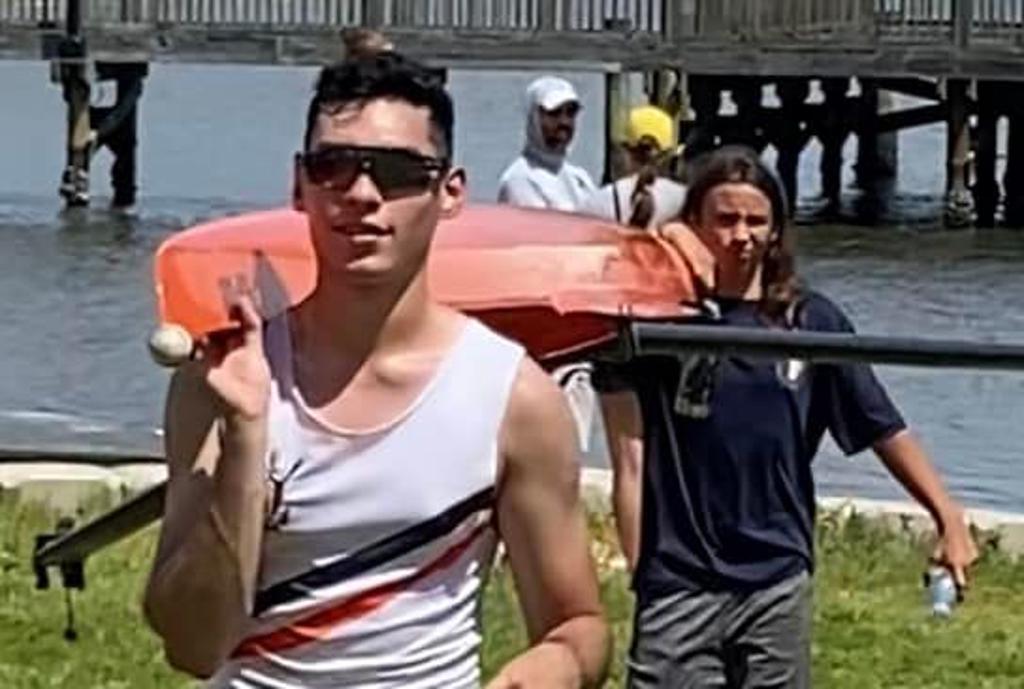 Halifax was hot and the water was rough yet OARS did fantastic overall. Not everyone earned a medal but everyone contributed to the positive experience. Teammates worked together to carry boats, to help others stay motivated, stay hydrated and cool. The coaches were on hand to offer welcomed praise and strategic advice. Parents were beaming, congratulating and taking pictures, regardless of how their own rowers did - it was team pride. When my son won his race an OARS mom who was not even attending the regatta, FaceTimed me to celebrate together. That is community!

As parents we invest in this sport for reasons that include allowing our children to grow and learn and know what it means to be a true team member. As Buckley's grit demonstrated, the impressive results OARS achieves can’t be measured in medals alone. Our success is testament to our collective care and passion, for rowing and for each other. 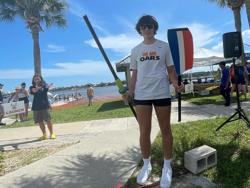 Back to School - Rower Style

Top 3 Picks for Back to School Rower Gear

It's that time of year again! School is back in session, but it's never too late to add a little OARS merch to your back-to-school style. Here are our top 3 recommendations to show off your team spirit!